This Sunday, May 8, is World Ovarian Cancer Day – a day to raise awareness about ovarian cancer. It’s a good opportunity to introduce you to two of the ovarian cancer patients who have had genetic testing through our mainstreaming gene testing pathway. This is a patient-centred pathway that brings testing to the patient in the cancer clinic.

Elaine and Carolyn recently visited us at the Institute of Cancer Research, London. They were here to film a video which will be online soon. We gave them a tour of our TGLclinical lab where they saw what happened to the blood sample they had given for BRCA gene testing: First, DNA from the sample is sequenced to generate genetic data, Next, the genetic data is analysed to see if there are mutations. Mutations in the BRCA1 and BRCA2 genes cause 1000 ovarian cancer cases in the UK every year.

While they were at the ICR, we had a chance to talk with them about their cancer and genetic testing experiences. 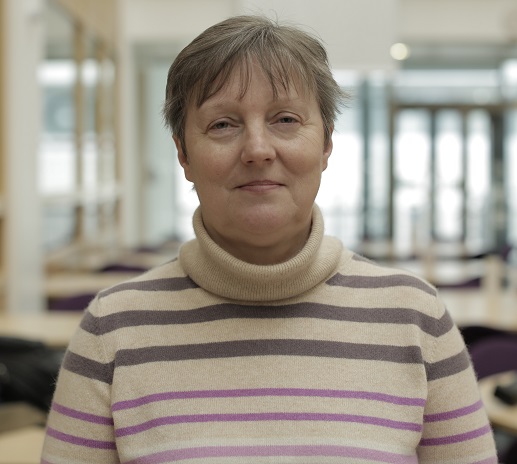 Elaine was diagnosed with ovarian cancer over 10 years ago. At the time, BRCA gene testing was only available to women with a strong family history of cancer, which Elaine does not have. Elaine had major abdominal surgery and chemotherapy, and thankfully has remained well. She now only has annual check-ups. During one of these regular check-ups she was offered genetic testing through our mainstreaming cancer genetics programme, which is working to make gene testing available to any cancer patient that can benefit. Elaine was sure she wanted to have the test and a few weeks later she got the result and an appointment in our genetics clinic. Elaine has a BRCA2 mutation which caused her ovarian cancer.  If she were to have any further trouble from ovarian cancer, this information will help decide the best treatment for her. The mutation also puts her at higher risk of breast cancer and so she is now having extra breast cancer surveillance. She has been discussing her options with genetics and is considering whether to have mastectomy to reduce her risk of breast cancer.

“Having the BRCA2 gene mutation and knowing about it means that I can now move forward.” 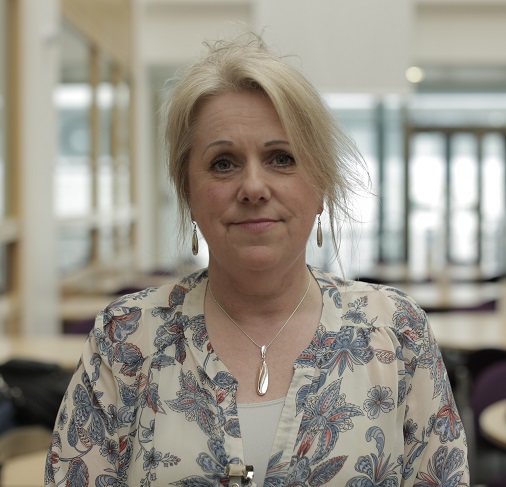 When Carolyn was diagnosed with breast cancer many years ago, genetic testing wasn’t available to her, even though her mother had also had breast cancer. Fourteen years later she was diagnosed with ovarian cancer and was offered testing at one of her cancer clinic visits through the mainstreaming pathway. She discussed it with the nurse, read the information sheet and was clear she wanted the test. A few weeks later she found out she has a BRCA1 mutation.

“I was pleased to have the information,” Carolyn said, “to realise why we had so much cancer in the family.”

The information has helped her treatment too. Carolyn has been treated with a PARP inhibitor, olaparib, which specifically targets ovarian cancers due to BRCA mutations. Without the genetic testing she would not have been eligible for this treatment, which is working very well for her. Carolyn was also very pleased to be able to give the information to her two daughters, who have been able to get much better information about their own risk of cancer, now that the cause of cancer in the family is known.

These stories illustrate the value ovarian cancer patients place on genetic testing. The test result helps patients and doctors decide on the best treatment. It also provides family members with better information about their cancer risk and can help them to prevent getting cancer in the first place.

The patient-centred pathway we have developed helps to ensure all eligible patients are offered testing and makes accessing testing much easier. Hundreds of patients at the Royal Marsden Hospital have now had testing through the pathway and their feedback has been overwhelmingly supportive. Like Elaine and Carolyn, they feel testing empowers them with information that helps them make decisions.

You can find out more about the pathway here. Many other centres in the UK are now adopting it. We also have research papers coming out soon that give more details about how we developed and validated the mainstreaming genetic testing pathway for ovarian cancer patients.

Finally, you’ll be able to see more of Elaine and Carolyn in a short film that will be online soon. Keep an eye on our website and Twitter account, or sign up to our mailing list and we will keep you posted with everything we are doing to help treat and prevent cancer. 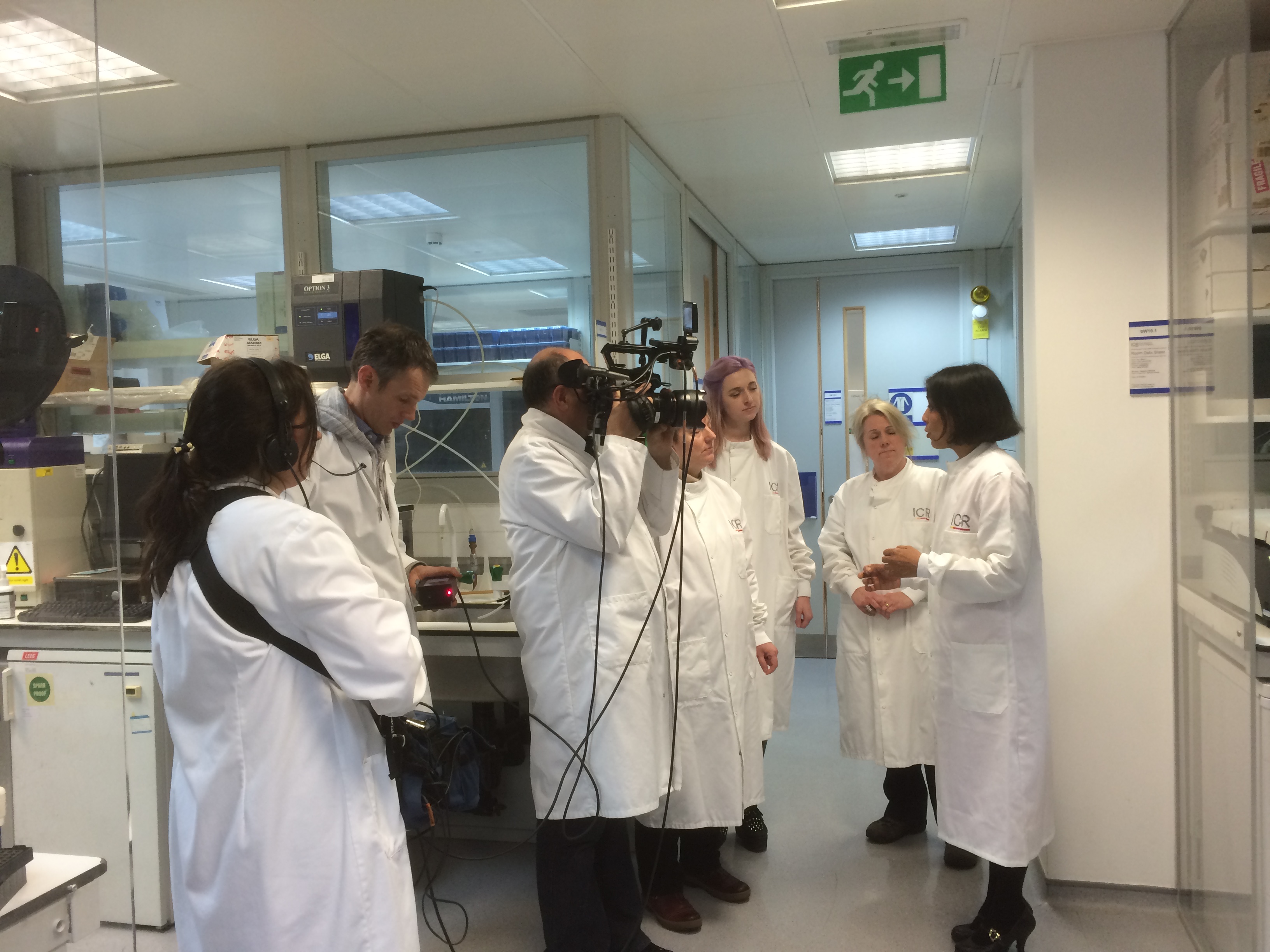